The objective of the Prioritise Pleasure campaign, which began in April 2021, was to elevate Self Esteem’s profile across all strands of media and deliver a campaign to match a remarkably ambitious artistic step up. In order to position Taylor as an essential artist on her ascent to pop stardom, it was important to break her out of esoteric music critic spheres and into general public consciousness and build her profile to that of a covers-level artist.

We wanted to make Self Esteem one of the most invigorating and respected voices in UK music, identifying the themes of misogyny, self empowerment, mental health and challenges faced in her years in the music industry discussed on the record as important topics to focus on. It was important to balance the album’s powerful, urgent subject matter while simultaneously conveying Taylor’s witty personality and infectious sense of fun.

For this project we set out to significantly increase Self Esteem’s visibility as quickly as possible with thoughtful positioning and cover features to in turn create demand across other titles and enable us to push her into new areas.

At the start of the campaign, we worked closely with the team to focus on lead track ‘‘I Do This All The Time’. We built upon the already established relationship with The Guardian to secure a first look feature early in the campaign.

We maximised all key moments of the campaign with exciting press looks, eg. an NME Big Read which we pegged to her packed out Green Man festival performance. Alongside national and specialised music press, we targeted outlets such as Grazia, Cosmopolitan, Attitude, BRICKS and more in order to connect Rebecca with her female and LGBTQ+ audiences, who are a core part of her fanbase.

Taylor is not an obvious sell as a popstar, so engaging people with her in person and her impressive live shows, and forming personal relationships was crucial. As a result of her appearing in and performing at the launch party for Rolling Stone UK, she met Cliff Joannou who we made aware of her story as a queer woman which enabled us to secure a win and performance for her at the Attitude Awards and an Attitude Magazine cover. These public appearances helped to increase her visibility amongst notable attendees such as Munroe Bergdorf, who have publicly supported Taylor since.

Aware of the lack of international team and with Self Esteem an artist with especially UK-centric appeal, we also targeted titles that would have US reach, including the New York Times, The Guardian, Rolling Stone, MARVIN and more.

Live show and album reviews were secured across the national and music specialist titles. 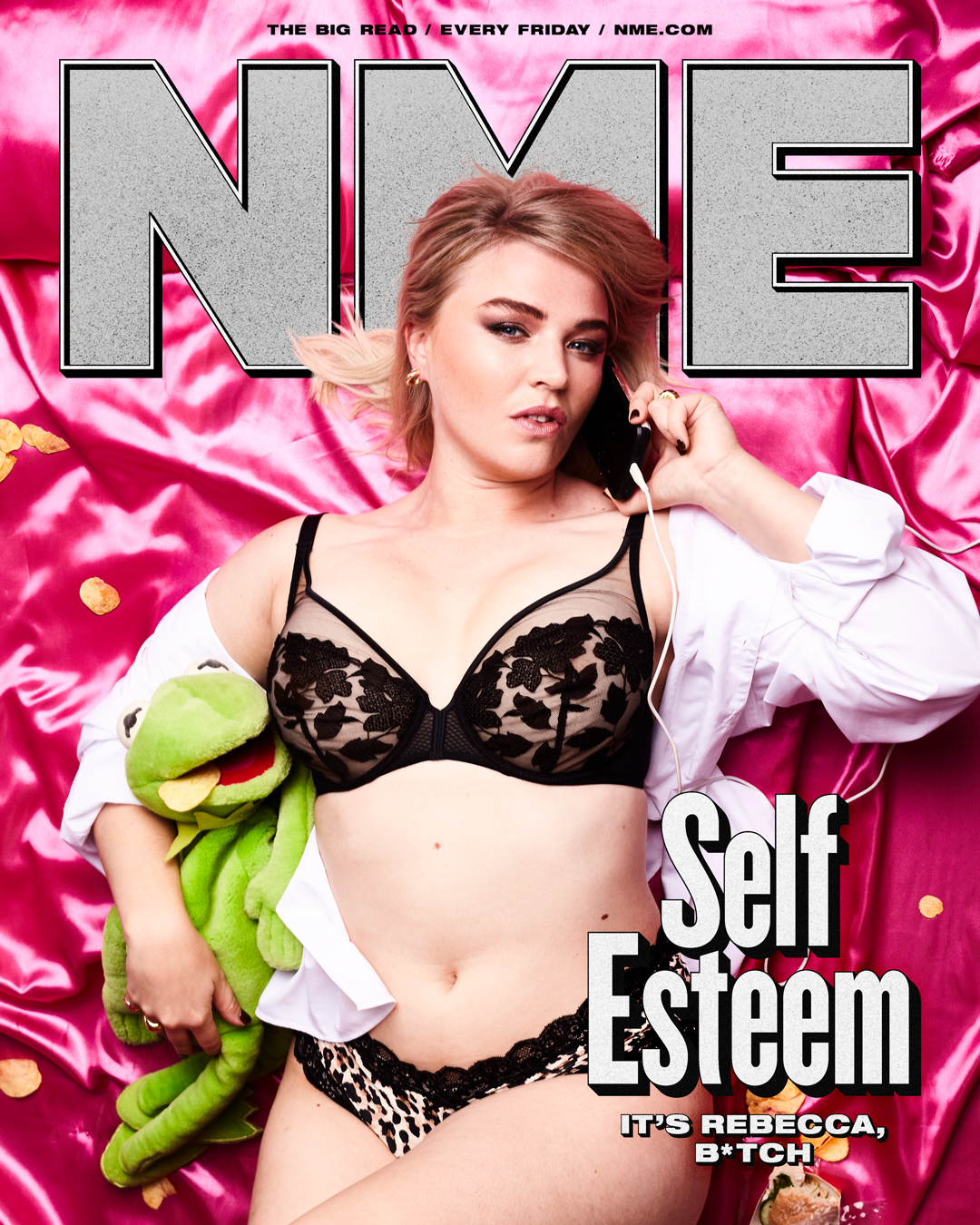 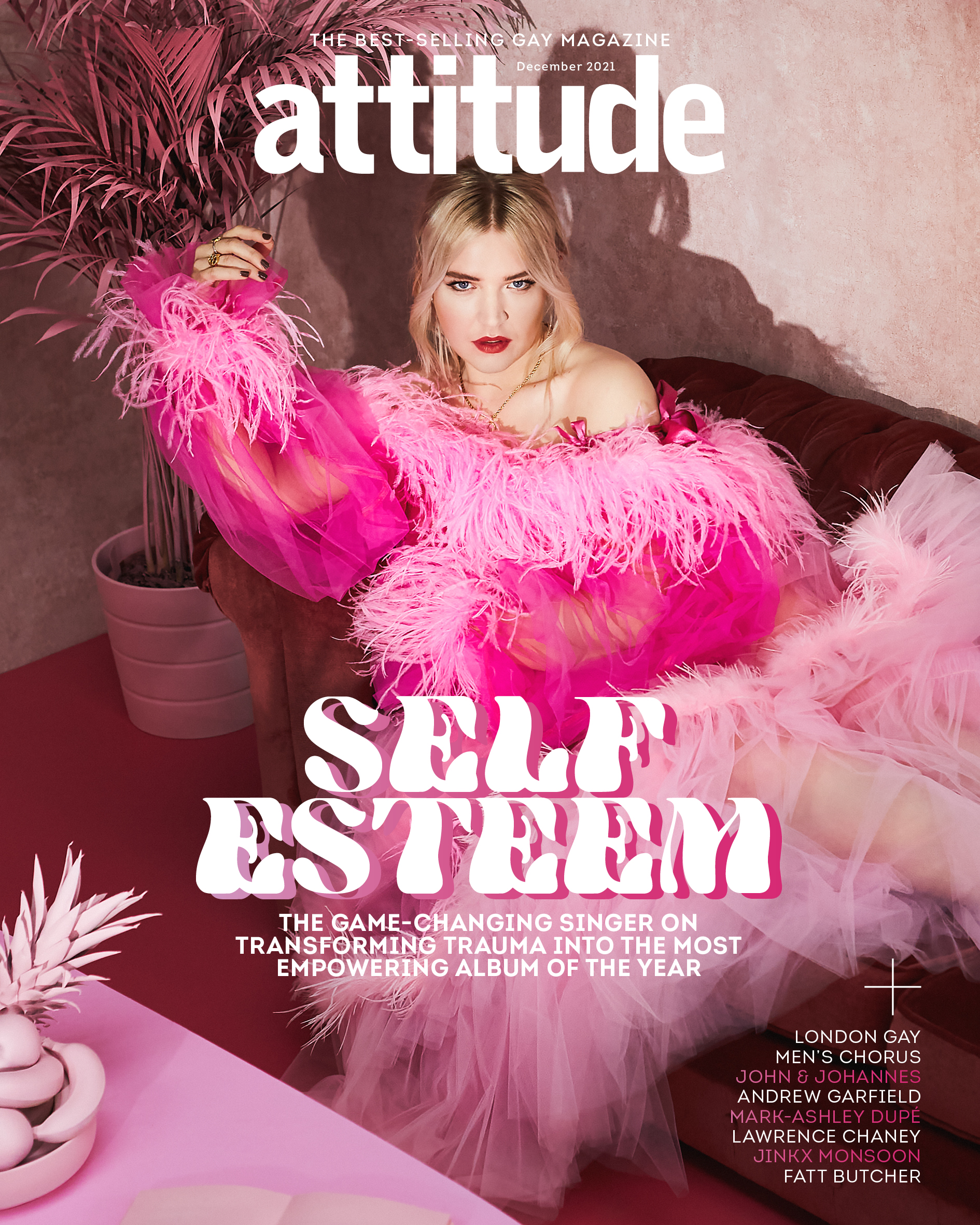 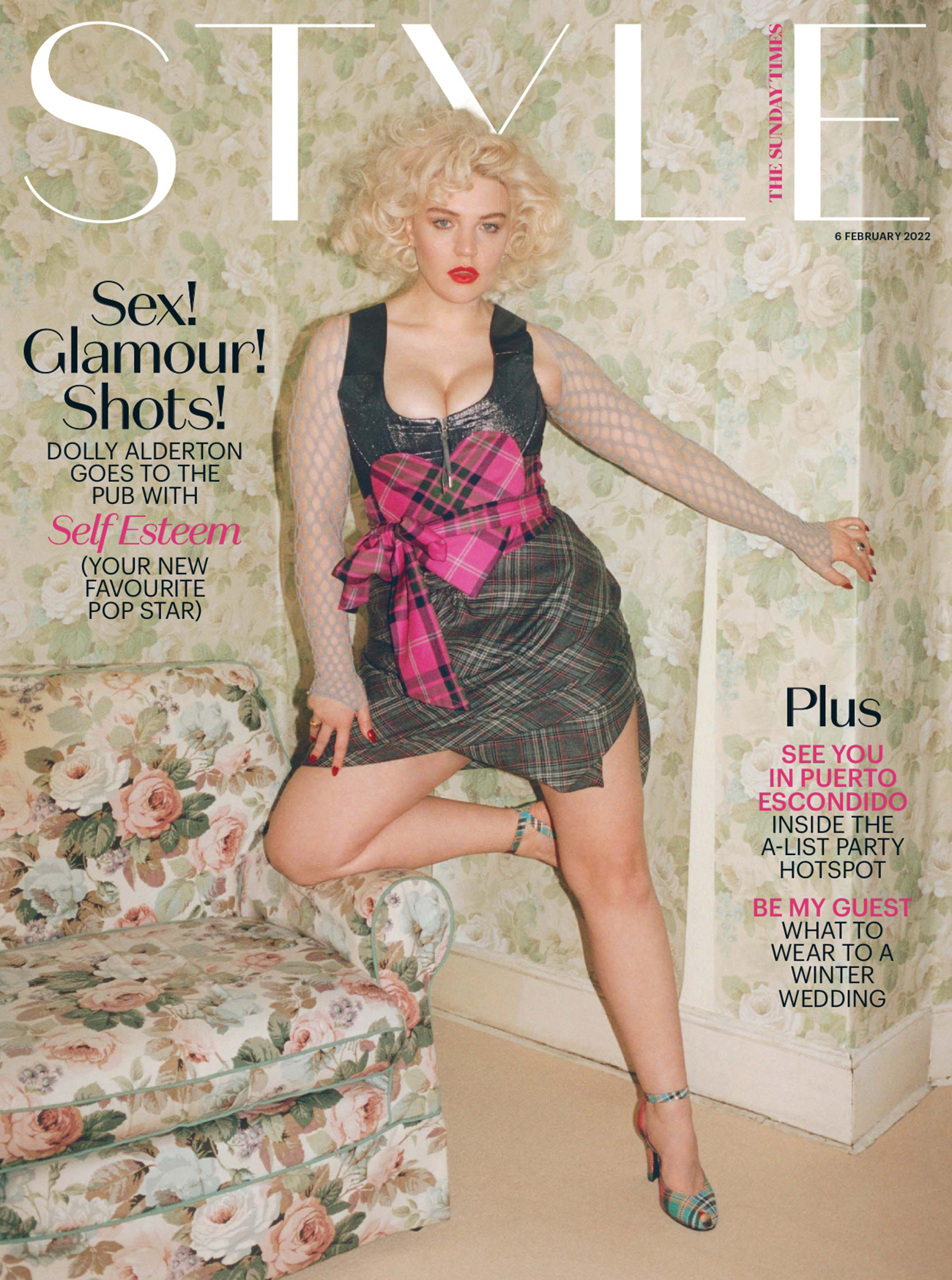 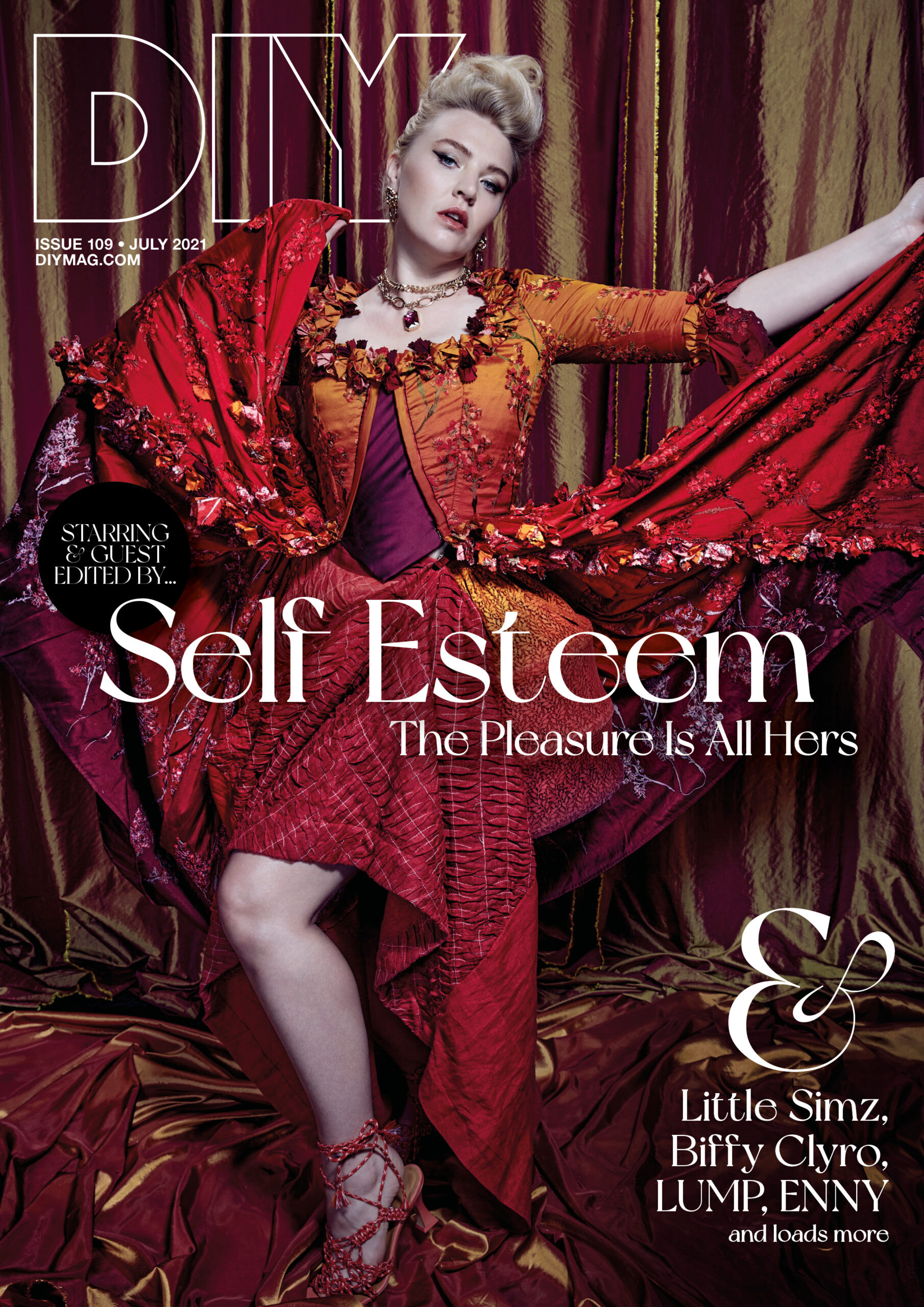 The implementation of the above strategies proved to be hugely critical in the success of the release of Prioritise Pleasure, a campaign led by extremely strong PR strategy and press support resulting in the below critical acclaim.

Prioritise Pleasure was the highest critically rated album of 2021 (source: Album of the Year).