Wolf Alice released their third album Blue Weekend in 2021, 3.5 years after their Mercury-Prize winning Visions of a Life, which took them to #2 in the Official Albums Chart and led to acclaim across the board.

On this previous campaign, Inside Out worked to solidify Wolf Alice as a beloved staple of indie and specialist music press, while beginning to expand their reach into national, broadsheet newspapers. Although awareness of Wolf Alice expanded, there was still a reticence to include them as one of the elite British bands outside of the indie music space.

One of the main tasks with the press campaign behind Blue Weekend was to further Wolf Alice’s reach into culture and fashion titles and signify a new level of prestige from the band. We wanted to ensure that the credibility already built was not just preserved but enhanced, by securing top-level targets that raised the band’s profile whilst retaining their core values and staying true to their already established fanbase.

We set out to secure a high-level feature at the start of the campaign, one which set the tone and showed that, throughout the course of this campaign, Wolf Alice were ready to become the most important British band of 2021. This took place in a cover of the prestigious title Sunday Times Culture.

Staying true to the goals identified at the start of the campaign, the coverage spanned prestigious, national titles, fashion and culture alongside indie media. We secured cover features with GQ Hype, Evening Standard magazine, The iPaper, NME, DIY and Dork. Features were placed with The Guardian, Rolling Stone UK, and GQ. Fashion press included a shoot with Porter magazine and a feature with Dazed Beauty.

Rave album reviews were secured across the national and music specialist titles. 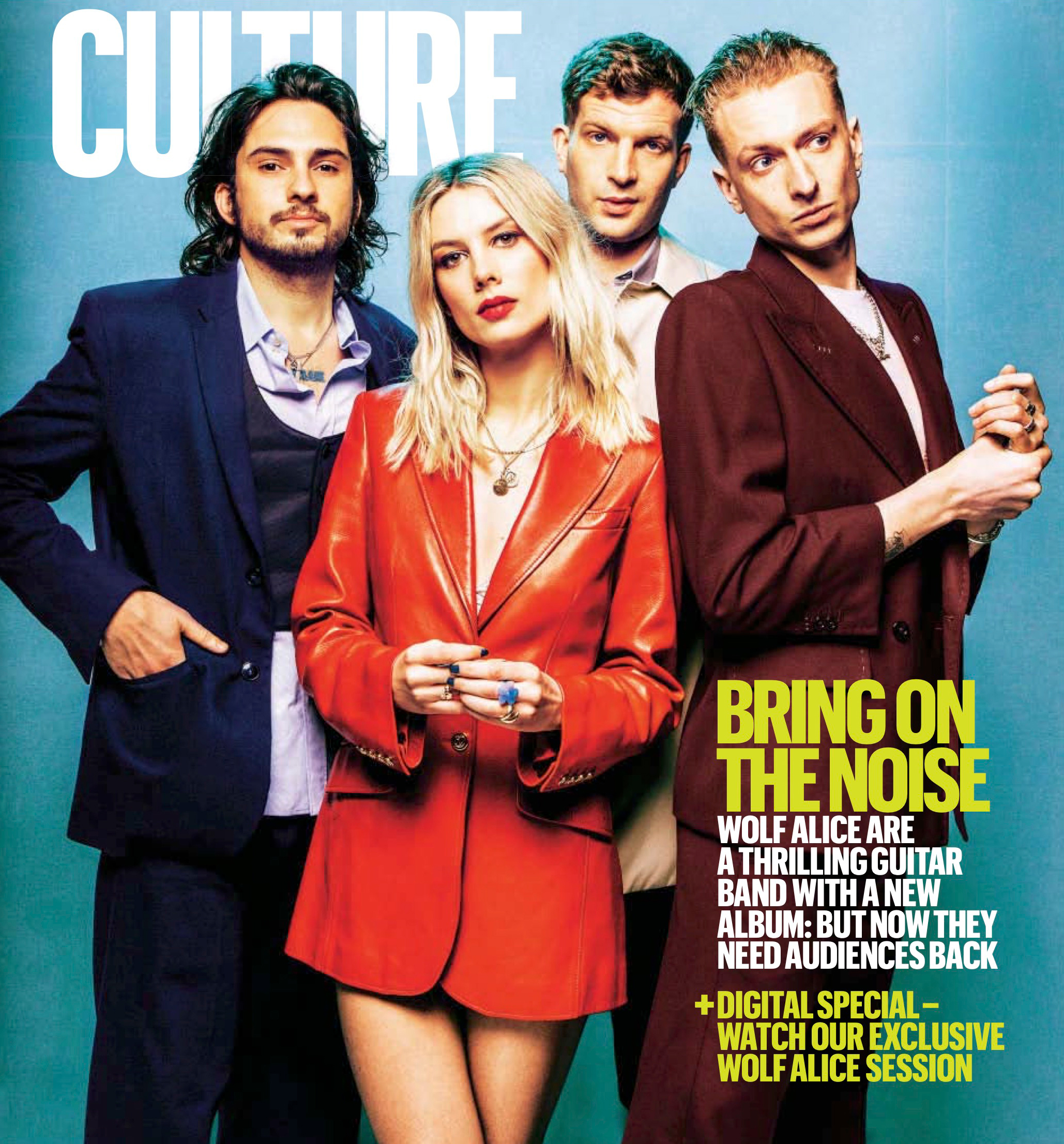 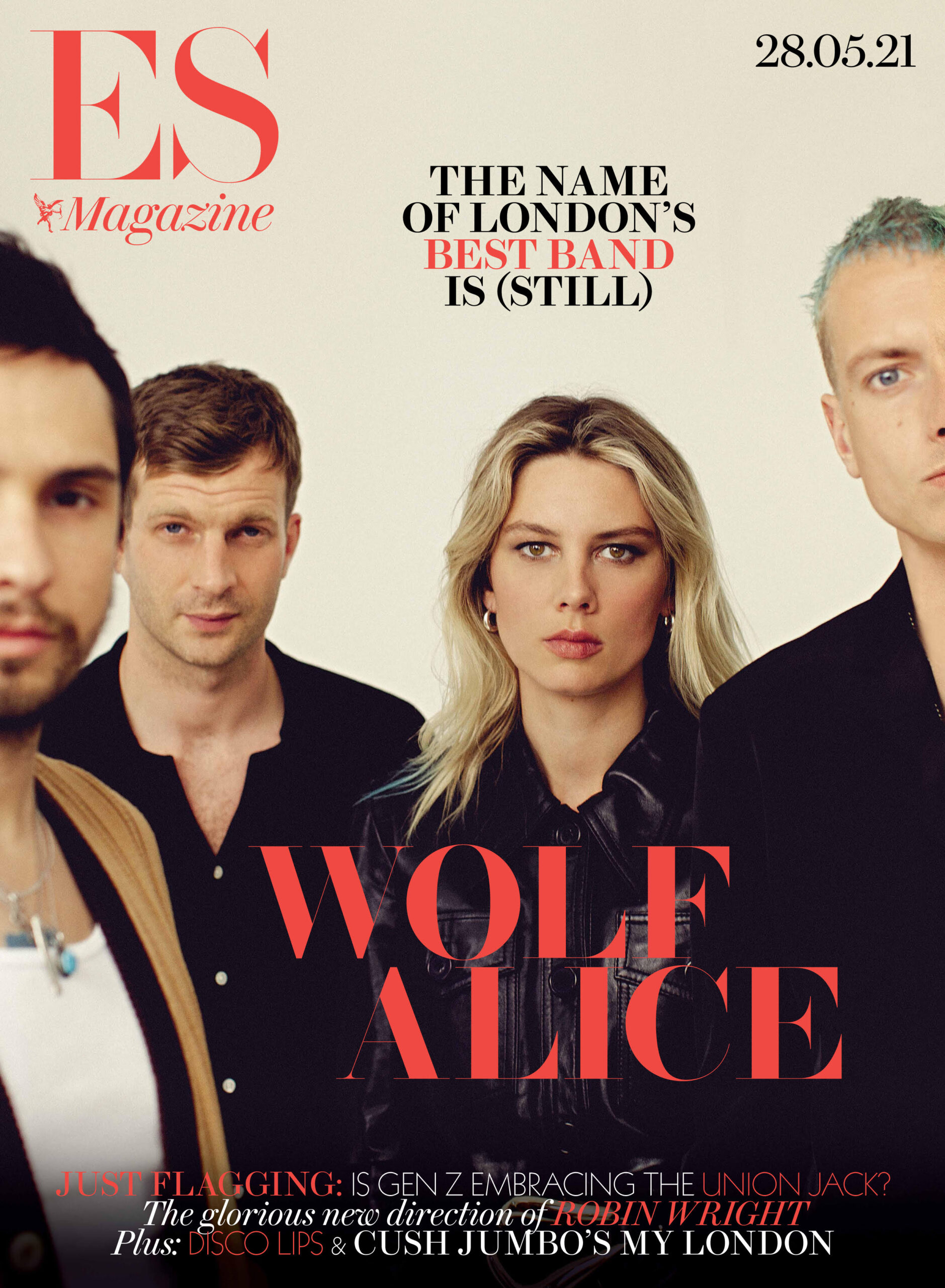 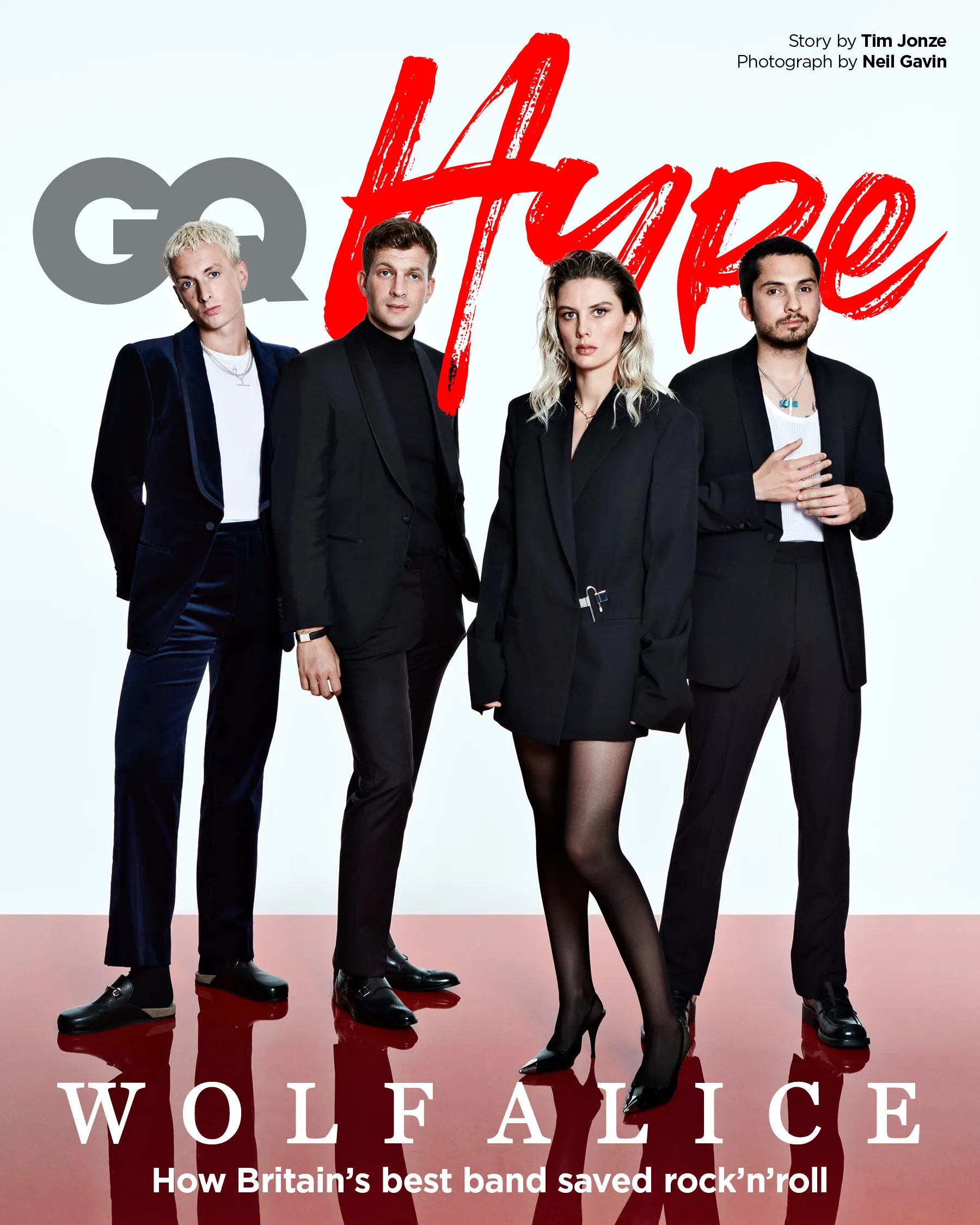 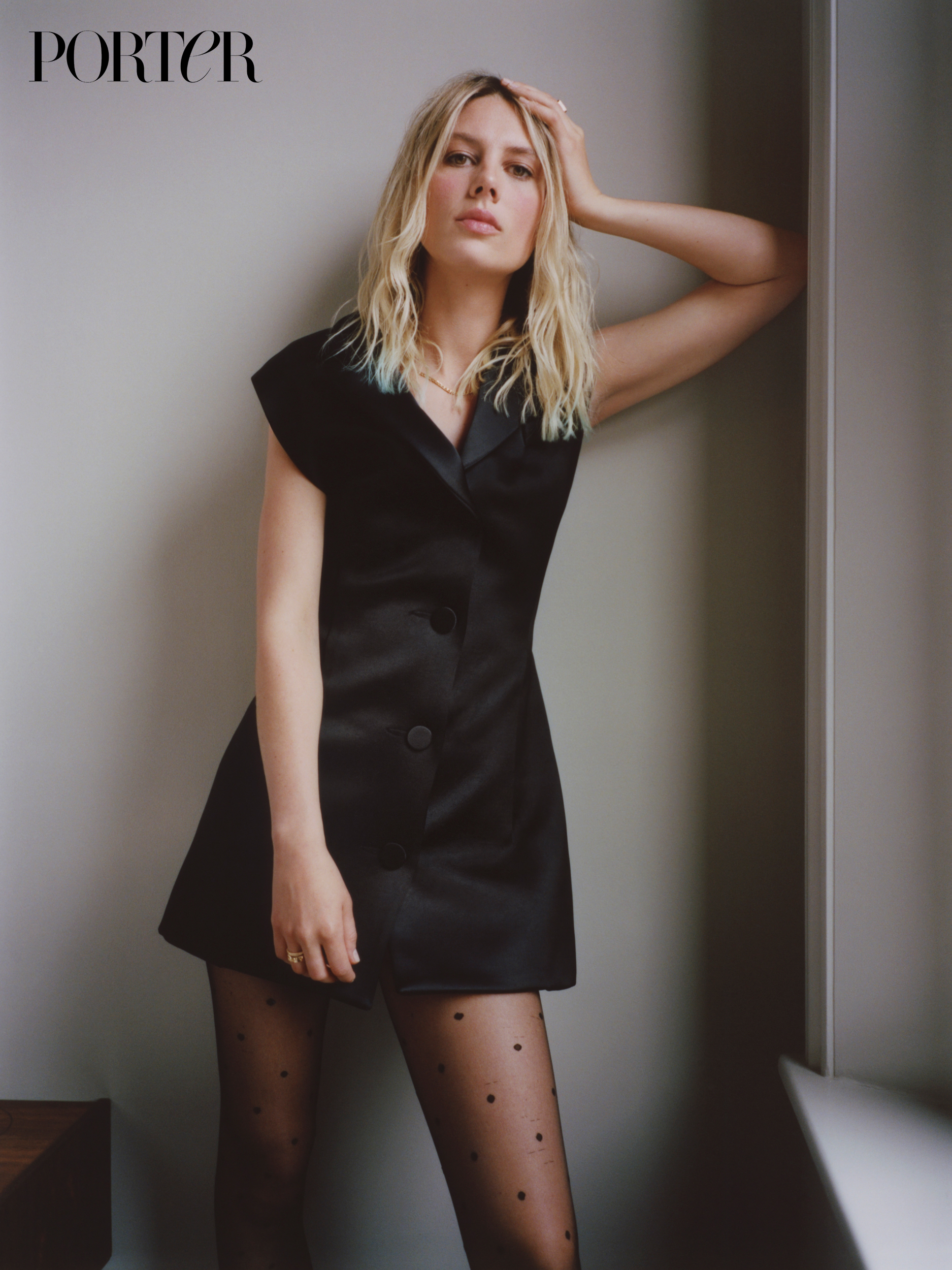 The resulting press campaign helped cement Wolf Alice’s position as one of the most important bands in the UK right now.